San Francisco, California (August 22, 2019) – THX Ltd., renowned for the certification of world-class cinemas and consumer electronics, has announced the release of its much-anticipated new Deep Note Trailer commemorating the company’s 35th anniversary. In addition to the visual celebration and surprises, the trailer offers a deeper immersive audio experience with THX Spatial Audio three-dimensional sound over headphones or earbuds. THX has also announced the results of its Twitter poll where fans voted for the winning name: GENESIS.

“We are thrilled to release the new THX Deep Note trailer to entertainment lovers around the world,” said Min-Liang Tan, THX chief executive officer. “As a nod of appreciation for THX fans and as a bridge to new fans, we’re offering this trailer in THX Spatial Audio with incredible pre-rendered immersive sound. We engaged brilliant and imaginative people to create a remarkable audio-video experience for broad appeal, that looks and sounds the best it can and can be enjoyed where and when people want it ‒ in the theater, in your home, or on the go from any mobile devices.”

To offer this immersive audio experience on the go, THX utilized its THX Spatial Audio post-production mixing tools to provide a multidimensional sound when enjoyed via headphones or earbuds. Innovating beyond traditional surround sound, THX applied advanced objects and ambisonics-based engineering, essentially spherical harmonics, for full-sphere audio. This immersive sound delivers greater realism, drawing the listener into the story as they experience action coming from all directions as in a real-life environment, thus providing the emotional impact as intended by the creators.

The trailer will be available to THX Certified Cinema partners in 4K and object-based immersive audio. For playback in THX Ultimate Cinema™, it has been remastered for a visual experience which boasts increased brightness, contrast, clarity and rich brilliant colors.

The THX Deep Note, created by industry legend Dr. Andy Moorer, is widely considered the world’s most iconic audio logo. Over the years, trailers designed to visually depict the universally recognizable audio mark have been released by notable talents, and the new trailer continues this tradition drawing from the best and brightest in entertainment to produce this high-fidelity 60 second feature content. The THX team developed the new trailer to inspire and capture the imagination of a new generation of fans. Created for enjoyment on major movie screens, home theater and mobile and computing screens alike, the trailer honors THX’s past with surprise glimpses from various points in the company’s rich Hollywood heritage, while also advancing the trailer experience by utilizing leading-edge multidimensional audio and video storytelling capabilities.

“Our aim with this piece is to extend the legacy that inspired us as young people in the movie theater,” said Ben Rosenblatt, the trailer’s executive producer and co-founder of American Meme. “As a kid, I was blown away by the THX Deep Note trailer and would go back to the movie theater again and again just to see it, which inspired me to pursue the career I have in Hollywood today. We hope we’ve taken this a step beyond the originals to open up young minds and inspire an entirely new generation.”

Micho Rutare, writer and director of the trailer and co-founder of American Meme, adds, “We hope this trailer ignites people’s imaginations. We want to take the audience on a journey, in under a minute, that both refreshes the iconic THX brand for the millennial generation and initiates audiences into the immersive entertainment experience available with this new technology.”

The award-winning creative team behind this project is led by production house American Meme in collaboration with VFX industry leader Video Copilot, and includes:

The trailer is available across social media platforms including YouTube. THX will also make its new Deep Note trailer available to THX Ultimate Cinema and THX Certified Cinema partners for playback in theaters around the globe.

For more information about the making of the trailer, the production team American Meme, inspiration and more, please check out our Behind-the-Scenes!

Founded by legendary filmmaker George Lucas in 1983, THX Ltd. and its partners provide premium entertainment experiences in the cinema, in the home and on the go. For more than thirty-five years, THX has expanded its certification categories beyond studios and cinemas to consumer electronics, content, live events and automotive systems. Today, THX Ltd. continues to redefine entertainment, providing exciting new technologies and assurance of experiences which provide consumers with superior audio and visual fidelity and ensure an artist’s vision is delivered with integrity to audiences worldwide. For more information, visit: http://www.thx.com. Get social with us and stay up-to-date with all things #THXLtd: Twitter @THX; Instagram @THXLtd; LinkedIn “THX Ltd”; Facebook “THX Ltd.” 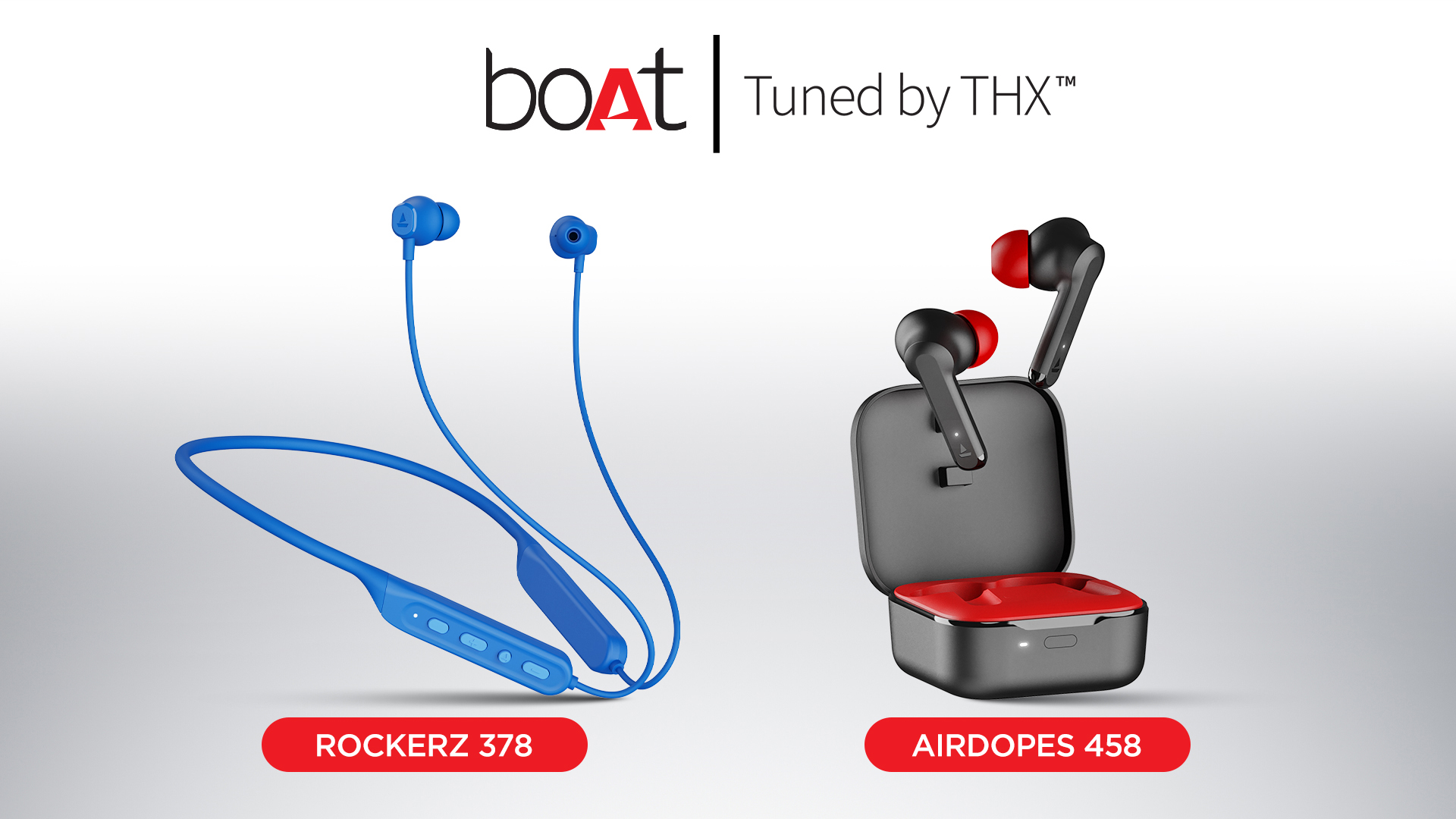 KEF expands its architectural speakers range with two Extreme Home Theatre models September 28, 2022
THX.com uses cookies to provide and improve our services to give you the most relevant experience by remembering your preferences and repeat visits. By clicking “Accept”, you consent to the use of ALL the cookies. Read More
Do not sell my personal information.
Cookie SettingsAccept
Manage consent

This website uses cookies to improve your experience while you navigate through the website. Out of these, the cookies that are categorized as necessary are stored on your browser as they are essential for the working of basic functionalities of the website. We also use third-party cookies that help us analyze and understand how you use this website. These cookies will be stored in your browser only with your consent. You also have the option to opt-out of these cookies. But opting out of some of these cookies may affect your browsing experience.
Necessary Always Enabled
Necessary cookies are absolutely essential for the website to function properly. These cookies ensure basic functionalities and security features of the website, anonymously.
Functional
Functional cookies help to perform certain functionalities like sharing the content of the website on social media platforms, collect feedbacks, and other third-party features.
Performance
Performance cookies are used to understand and analyze the key performance indexes of the website which helps in delivering a better user experience for the visitors.
Analytics
Analytical cookies are used to understand how visitors interact with the website. These cookies help provide information on metrics the number of visitors, bounce rate, traffic source, etc.
Advertisement
Advertisement cookies are used to provide visitors with relevant ads and marketing campaigns. These cookies track visitors across websites and collect information to provide customized ads.
Others
Other uncategorized cookies are those that are being analyzed and have not been classified into a category as yet.
SAVE & ACCEPT