our mission: to deliver the best possible audio and visual experiences everywhere

From our inception, THX has been known for optimizing audio and visual quality for a wide range of entertainment experiences.

We started in the cinema, and today take that same experience anywhere and everywhere—in the cinema, at home, or on the go. Whether it’s a live event, a movie, or a new entertainment experience or device not yet invented, we’ll be there to ensure you get the truest rendering of the artist’s vision.

After releasing “Star Wars Episode V: The Empire Strikes Back”, George Lucas embarked on a new project. He hired audio scientist Tomlinson Holman and together they found that although there had been significant improvements to how sound was recorded and played back on film, there was no control over what happened on the set or in the cinema itself.

Soon, Lucas and Holman took things to the next level—designing a cinema certification program to help every artist deliver their truest vision to the audience. THX was born and began appearing in cinemas with the release of Lucas’ next film “Star Wars Episode VI: Return of the Jedi” in 1983.

From that moment forward, we’ve focused on our mission to deliver high-quality entertainment experiences that are true to a creator’s vision to audiences everywhere and have continued to evolve our programs to remain relevant as time and technology advance. 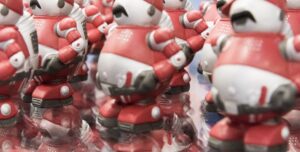 In 2016, Razer Inc acquired THX, having shared histories of a commitment to excellence. Razer supports THX evolving to address ever-changing consumer needs for enjoying entertainment in the cinema, at home and on the go. THX operates as a separate entity and has its own management, partner and customer base.

A lot has changed since our inception, but our goal of bringing audiences the most realistic and true audio and visual experiences, has not. 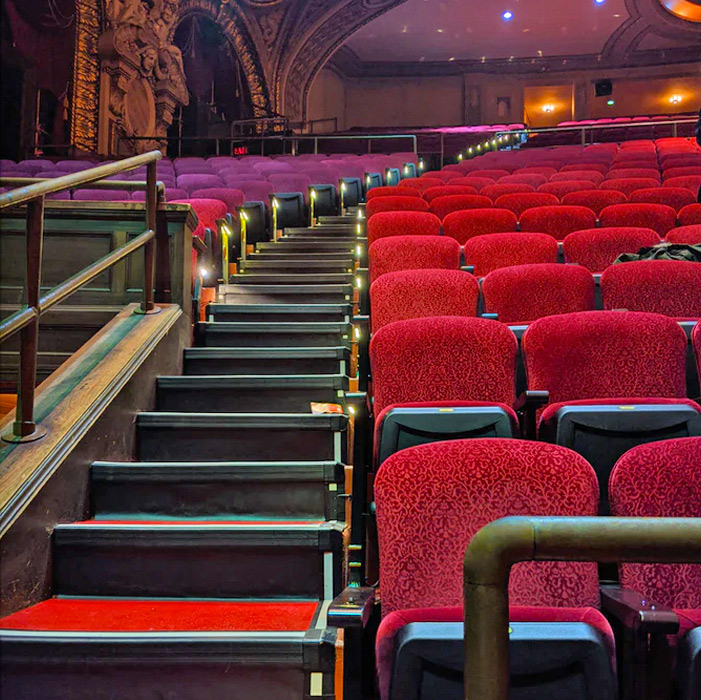 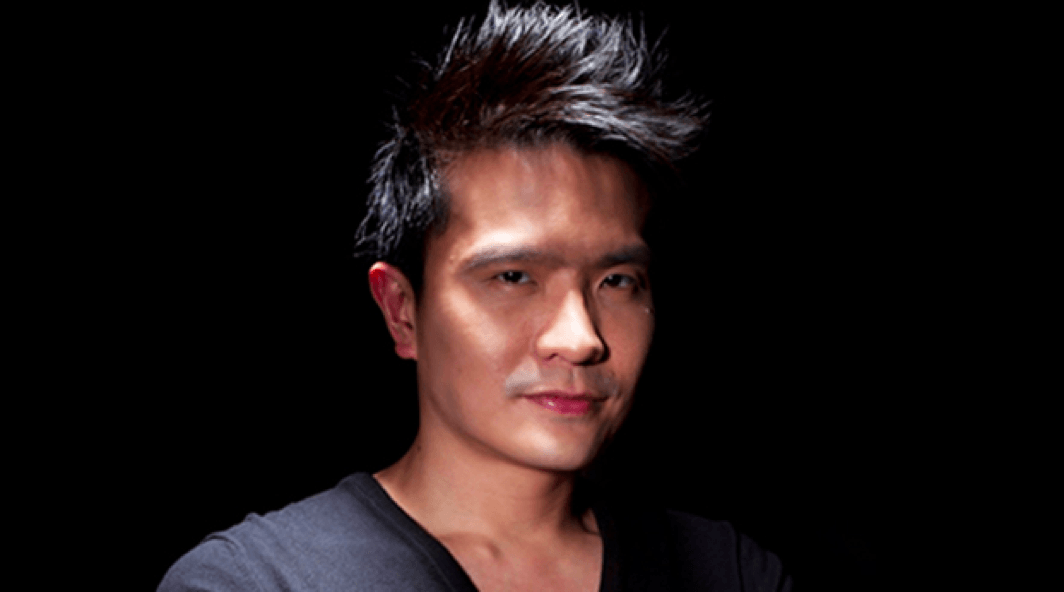 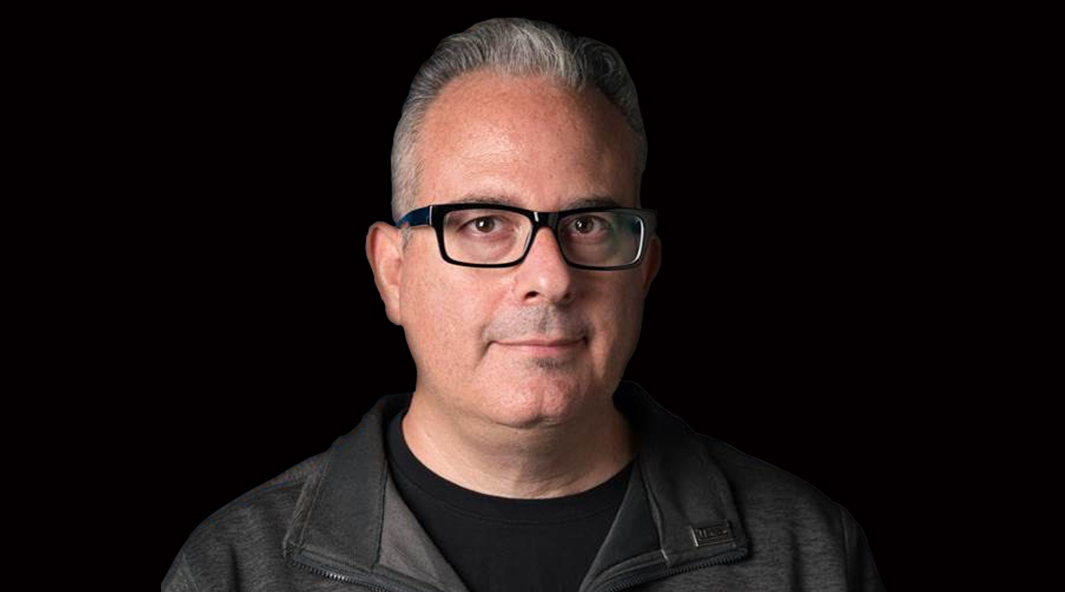 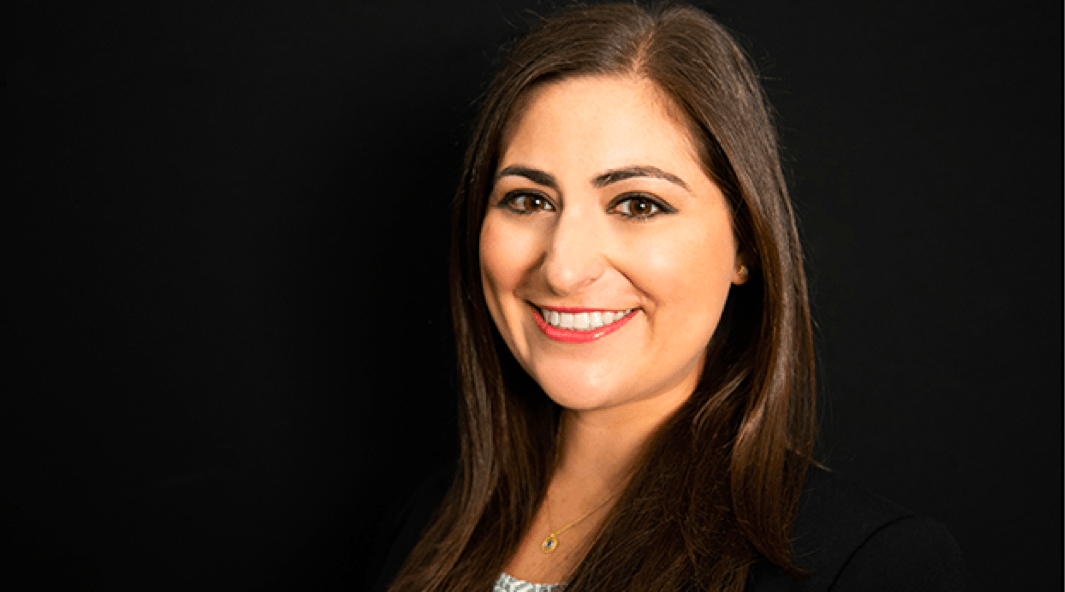 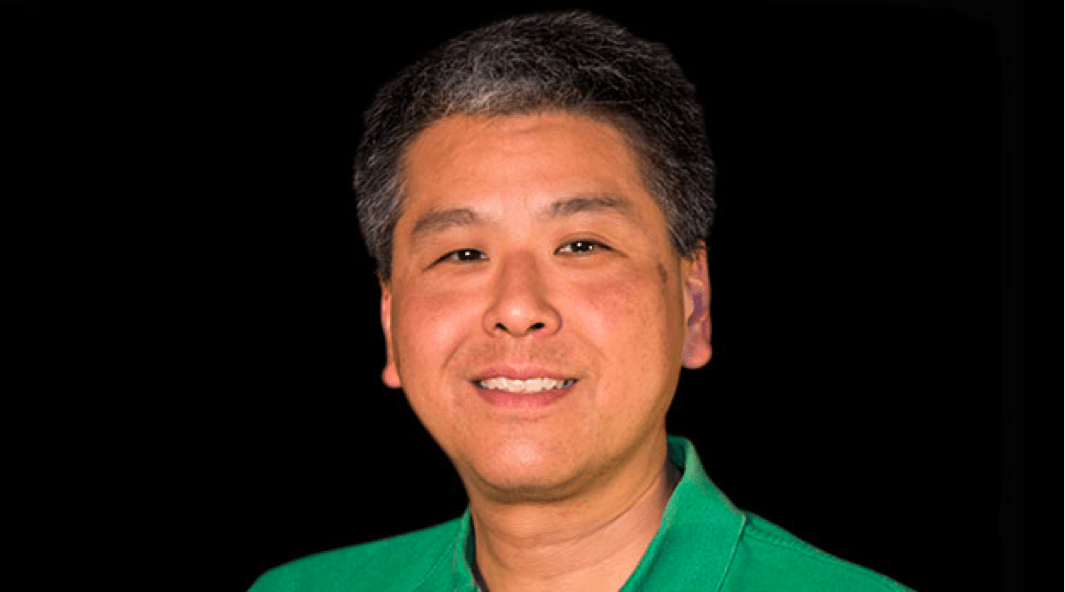 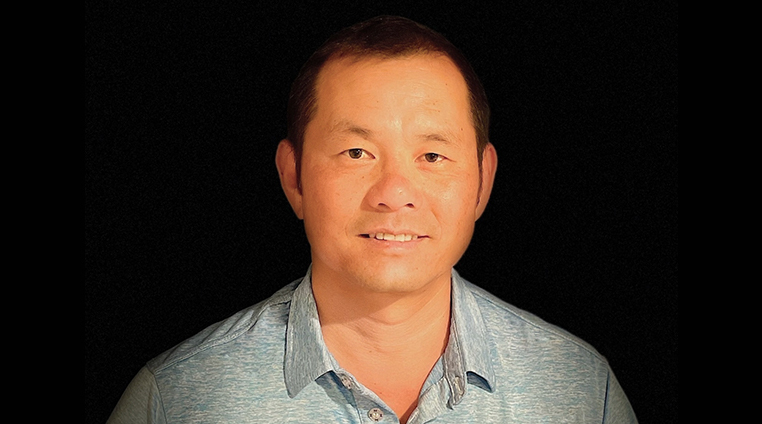 chief executive officer
Min-Liang Tan provides executive leadership and vision to THX. Tan is a trained technology lawyer and worked at one of the top intellectual property and technology law firms in Singapore before founding Razer in 2005. THX joined the Razer family in 2016.
close

Chief Operating Officer
Jason leads the day-to-day operations of world-renowned THX. He is responsible for the strategic plan, operating and capital budgets, overseeing the technical vision, strategy, and development of the THX product and services portfolios. He leads a global team to represent, define and communicate THX strategy to stakeholders whilst growing the customer base and partner communities. He previously held a variety of senior leadership roles with Superfecta Entertainment, Warner Music Group, EMI, and Wherehouse Music.
close

VP, Global Marketing
Grace Qaqundah leads the THX global marketing and communications strategy across its business units. She comes to THX with deep consumer insights and industry experience, having led communication efforts for some of the world’s most recognizable entertainment and technology brands over the past 15 years. Prior to joining THX, Grace was director of global communications at Dolby Laboratories, where she oversaw PR.
close

VP, Finance
Aaron assists in company growth by overseeing accounting, finance, IT, and facilities functions. He comes to THX from his role as a consultant and employee within the Interactive Entertainment and Filmed Entertainment Industries.
close

Head of Global Sales
Raymond is responsible for sales and business development at THX. He is a business veteran in the consumer electronics space and, prior to joining THX, held various leadership roles in sales and marketing with top technology companies including Kingston Technology, Sharp, AMD and Riva Audio. His charter is to lead sales efforts and build valuable partnership equity for THX customers today and into the future.
close

The only thing better than experiencing THX? working at THX.

Give it a listen (You’ll know it at once)

The THX Deep Note connects our cinema history, our today, and the advancements that’ll expand entertainment in the future.
play

What can we help you do?