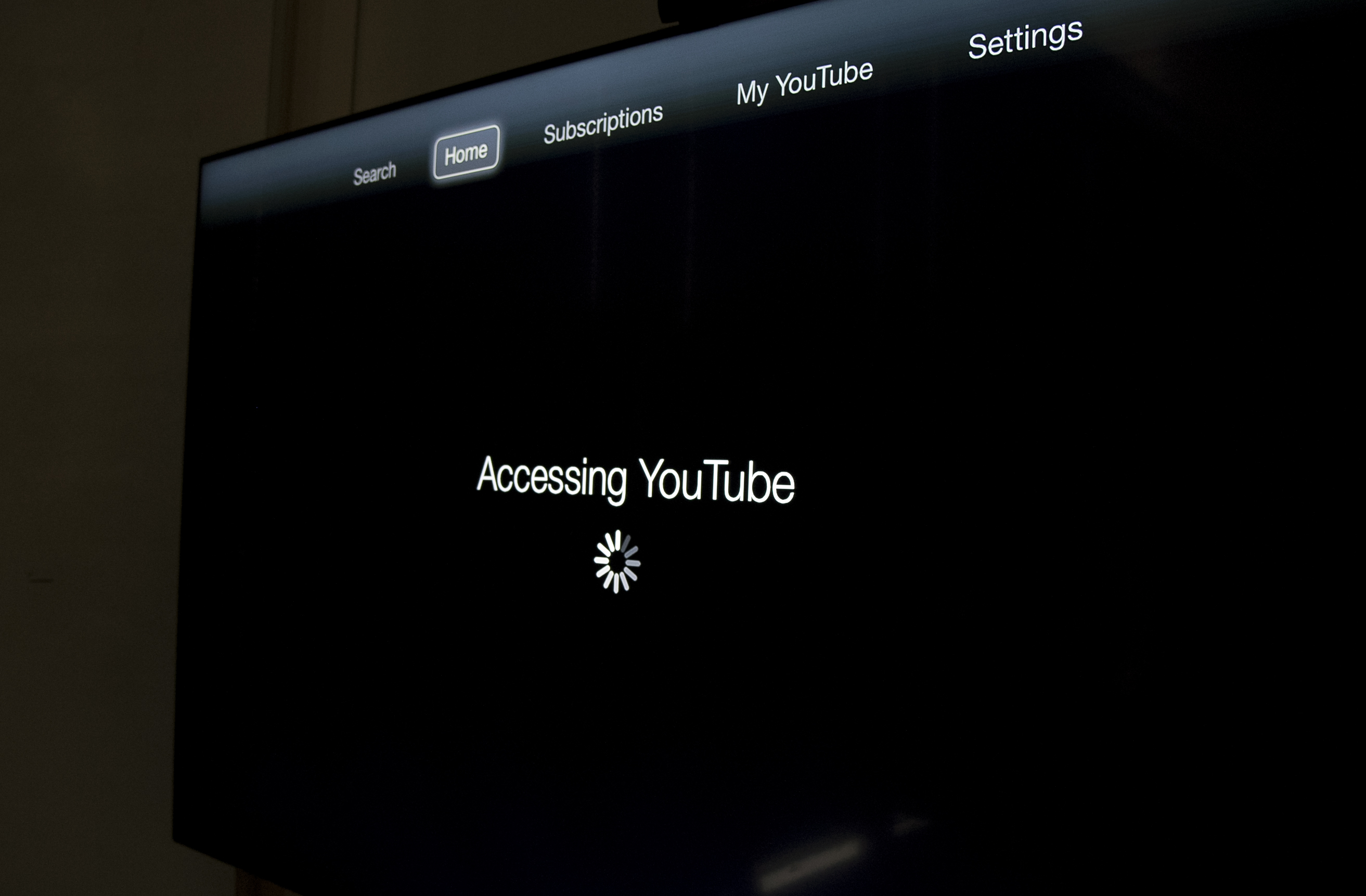 Ah, buffering. You probably remember using that term a lot in the early days of the internet, likely in conjunction with a range of unflattering adjectives. You’d be enjoying a video on your computer when—oops—the content would stop playing and the spinning wheel of death would appear. Welcome to the world of buffering, where you might as well go back to playing Grand Theft Auto on your PlayStation 2, because you’re going to be here for a while.

And was it just us, or did the buffering wheel always seem to fill to 99% and then get stuck forever? What was up with that?

Today’s top streaming companies like Netflix and Hulu have found ways to minimize the buffering issue, and it certainly isn’t the video-freezing monster it once was. But the problem still persists, and the spinning wheel is not quite dead. Here’s why:

In their construction of the Mezzanine copy, filmmakers must consider the different lighting and screen sizes in which the video will be consumed. Watching a movie in a lighted room on your iPad is a much different experience than seeing it in a darkened professional theater, after all.

Various compromises must be made to optimize the content for streaming. For the Mezzanine copy, filmmakers will have to adjust color and light mechanics so that the video displays as closely to the original content as possible.

Streaming companies then take the Mezzanine copy and encode it into many different versions of varying quality. We’ve discussed this in previous blogs, but to recap: this “encoding ladder” of video files ranging from high to low quality is used for a process called adaptive bitrate streaming (ABS). ABS works by requesting the highest quality version of the file that can be displayed based on the speed of your internet connection and the parameters of your device. Content from the ladder is delivered in four-second chunks. If your internet speed changes during your stream, you’ll automatically be moved up or down the encoding ladder accordingly, receiving a new four-second chunk of higher or lower quality. This generally results in uninterrupted streaming.

This stands in glaring contrast to older methods of online video consumption. In the old internet, if your network connection slowed mid-stream your content would pause for buffering—the old spinning wheel of death—and wouldn’t resume until your connection had “caught up.” Today you’ll simply be moved down the ladder to a lower quality version of the file, allowing your stream to (hopefully) continue undisturbed, albeit in a more pixelated and grainy format.

The wheel that won’t die

And yet, despite all these advancements, you’ll still see the buffering wheel on your screen from time to time.

One such occasion, which may be a bit obvious, would be if your internet connection cut out completely. In that scenario the wheel isn’t going anywhere until your connection is resolved.

You may also have grown accustomed to seeing the buffering wheel before your stream starts. This is because the streaming service is busy doing two things: 1) deciding which file from the encoding ladder to send you and 2) physically transmitting said file.

Different streaming companies approach this different ways. Most favor faster startup times, and will thus send you a low quality version of the file at first and throttle you up later if the speed of your connection permits. Some others prefer to send out a high quality file from the beginning, which will result in slower startup times (and more time spent staring at that wheel) but a more stable viewing experience.

Still, we’ve all seen the buffering wheel pop up in the middle of a stream occasionally (though not nearly as often as in years past.) With ABS intelligently moving you from file to file to keep your stream going, the appearance of this wheel in the midst of your video probably isn’t the result of an issue on the content provider’s end. It’s more likely a problem with your own internet connection—and if it persists, you’d be wiser to contact your internet service provider (ISP) for help rather than the streaming company itself.

One of the biggest issues with the encoding ladder system is that streaming companies assume higher bitrate files automatically display as higher quality. That often isn’t the case and, unfortunately, there’s currently no established streaming standard of quality to help them know otherwise.

THX is currently working with streaming companies to certify the quality of video files at each point in the encoding ladder, helping to ensure that you get the best entertainment experience possible regardless of device or internet speed. We probably won’t be able to get rid of the wheel of death once and for all, but we’re working hard to make sure you see it far less often.