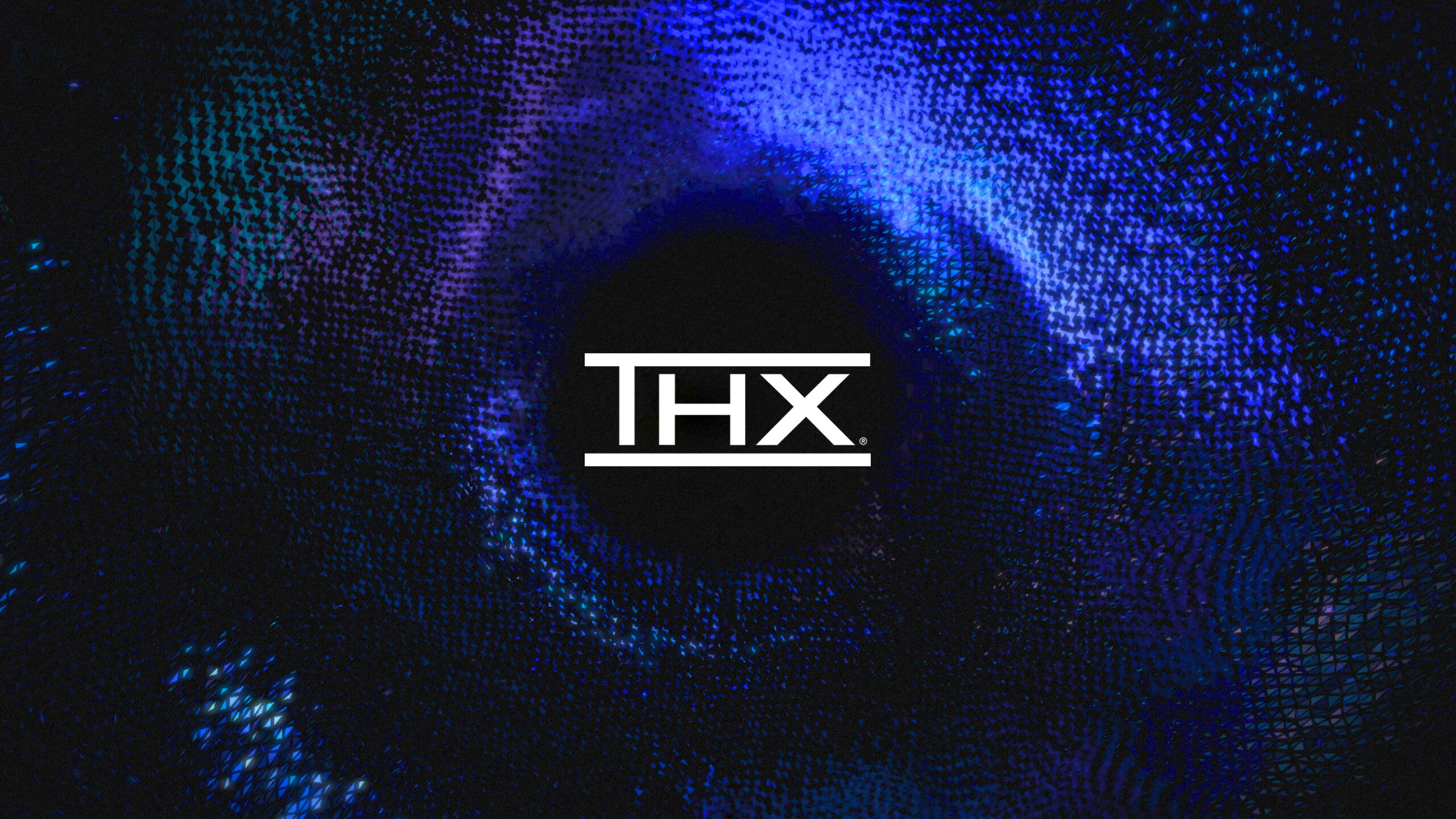 THX is collaborating with some of the most creative minds in Hollywood to produce this high-fidelity audio and visual entertainment experience. The intention of creating this new piece is to modernize and adapt to the latest cinema audio and imaging formats while remaining faithful to the original creation. With this new Deep Note trailer, THX honors its past while looking ahead to the company’s future with a new trailer that will resonate with audiences worldwide and draw similar responses and visceral reactions from movie-goers as the previous THX trailers featuring the famous Deep Note mnemonic.

“We are thrilled to team up with some of the most brilliant and imaginative people in the industry to create a new trailer and commemorate 35 years of providing high-quality entertainment to consumers,” said Ruben Mookerjee, SVP Products and Services at THX Ltd. “THX has exciting plans for the future and we look forward to unveiling this trailer this summer.”

The creative team behind this project is led by emerging production house American Meme in collaboration with VFX industry leader Video Copilot and the key roles include:

“I am deeply honored and insanely excited about partnering with THX to create a fresh, innovative, and compelling new trailer,” said Ben Rosenblatt, executive producer of this project.”

“The iconic Deep Note has memorably introduced my favorite movies of the past 35 years and has itself become a beloved part of pop-culture. All of us on the team hope to draw on our past creative experiences with passion for previous THX pieces to produce something original that will amaze audiences while also serving as a tribute to the company’s rich history and promising future in the world of great cinematic entertainment.”

The new trailer is aiming to set a cutting-edge aesthetic and will pay tribute to THX’s heritage of optimizing the audio and visual fidelity of the entertainment experience in cinema. Production on the trailer started this month and will be released this summer.

Founded by legendary filmmaker George Lucas in 1983, THX Ltd. and its partners provide premium entertainment experiences in the cinema, in the home and on the go. Over the past thirty years, THX has expanded its certification categories beyond studios and cinemas to consumer electronics, content, and automotive systems. Today, THX continues to redefine entertainment, providing exciting new technologies and assurance of experiences which provide consumers with superior audio and visual fidelity and ensure an artist’s vision is truthfully delivered to audiences worldwide.

Founded by Ben Rosenblatt and Micho Rutare, American Meme produces high-concept thought-provoking entertainment across all platforms. American Meme brings a distinctly millennial point of view to its projects: with an emphasis on nostalgia for the 90s and 80s heyday of film, the company is also forward-looking, aimed at a diverse, emerging demographic. With Rosenblatt’s experience producing VFX-driven tentpole films and Rutare’s experience creating viral phenomena, American Meme’s core mission is to tell fun, immersive stories with cutting-edge sound and visuals.