The Resolution Will Be Televised 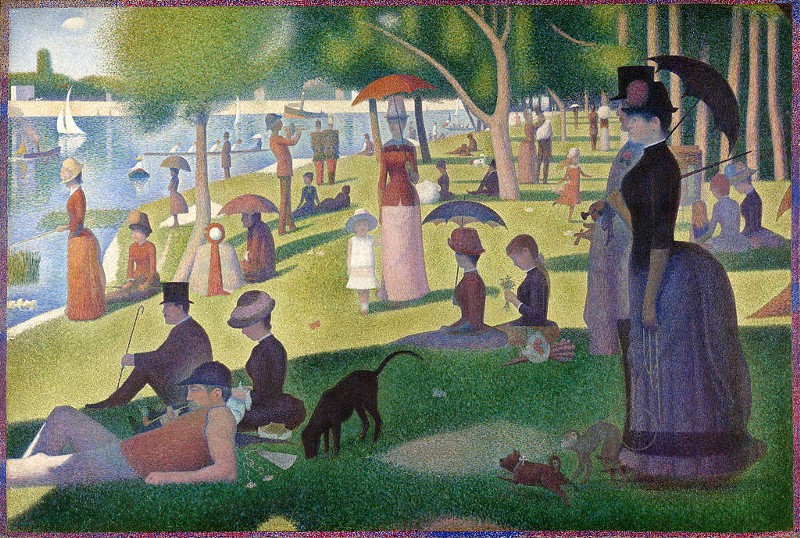 If you’re considering buying a new TV, or “display,” as we refer to them, you’ll notice a lot of them are touting a 4K Ultra HD screen. But what exactly is 4K Ultra HD? Do you really need it? We’ve got you covered on the basics to help you navigate your TV search.

Let’s talk more about resolution.
Resolution is the ability of a display (TV) to create fine lines and curves. In the digital world, dots of color are created with squares called pixels. Trying to draw a circle with squares means you either need to have a huge circle or tiny squares to make the curves appear — or resolve — into smooth lines. The fewer pixels, the more jagged a curve will appear — just like the jagged edges of the Donkey Kong 8-bit arcade game.

Mario doesn’t trip despite all those jagged edges.

Examine the letter “O” in this sentence — or in your own writing document. If you get close to the screen, you’ll notice that the curves are actually steps or jagged edges created by rows of squares. When you are at a normal reading distance, you’re far enough away from the screen so the steps appear smaller and therefore smoother. But if you increase the font size to 48 pts, it will look like a smooth circle, with very minor jaggedness at the top and bottom. The scaled “O” is larger on your screen, so more pixels are being used to render the curves. (Likewise, an extreme close-up in a movie won’t make the resolution any more noticeable. The image is being magnified — not the pixels that render it.)
In short, resolution relies on the size of pixels relative to the image they are rendering.

If you want great resolution you need more, smaller pixels. That’s where 4K Ultra HD displays come in, showing you much more pixels in the same amount of space. But do you get four times the quality for all those pixels?

Viewing Distance Matters
Another key aspect to resolution is viewing distance. Pixel size “shrinks,” or is scaled down, the further away we are from an image. Just like with an eye chart, you’re only going to be able to make out the shape of letters up to a certain distance away before they become blobs. So, we need a sweet spot that gives us the best resolution at a comfortable distance.
Right now, that sweet spot seems to be somewhere between 2K and 4K resolution when the viewing distance is small. For example, Apple went with 2560 x 1600 for its first generation Macbook Retina display, which has clean, smooth lines while viewed from within two feet. In this case, when you start pushing resolution above 4K, you are creating resolution that won’t be seen by the human eye.

Pointillism purposely enlarged the dots of color to emphasize the artist’s hand and demonstrate the eye’s ability to blend colors and identify shapes. Displays and printers exploit this human ability to create a spectrum of colors with only a few base colors like cyan, magenta, yellow and black.
There’s only so much resolution our eyes can see at a distance. If you are sitting 10 feet from a 55” TV, your eyes won’t be able to make out a difference between an HD display and a 4K Ultra HD display. The closer you sit to your display, if it’s large enough, the higher the likelihood you may realize and appreciate the increased resolution. So what’s the sweet spot for your living room display? Check out the graphic below.

How does this compare to where you sit in your living room? It’s likely much closer, and I bet there are other factors in configuring your living space than display resolution.

HD at Home
We should note that most of the content you’re seeing at home is HD. Movies that claim to be 4K likely spent some time as 2K (2048 x 1080) in the post production process as a Digital Intermediate. While special effects are natively rendered in 2K. After the movie is completed it can be scaled to 4K.
Studios do this because it is more efficient, requiring less rendering and transfer time. In a theater, you won’t be able to tell the difference unless you’re in the first few rows. And, even then, you might only be subconsciously aware of it. So there is little motivation for studios to invest in 4K when the appreciable benefit is so low.

What is HDR?
Many 4K Ultra HD displays offer High Dynamic Range (HDR) and wide color gamut, which arguably offers differences much more perceptible than resolution alone. But as far as resolution goes, 4K Ultra HD is more than enough for right now.
Scans of 35mm film — depending on what lenses were used when shot — can resolve 7000 pixels, but that level of imagery also increases grain. 5,600 pixels across, subjectively speaking, is the best quality for the most tolerable amount of grain.

What about 8K?
There is already talk of 8K resolution, but like 4K Ultra HD, you will need to be sitting at the distance where the resolution becomes perceptible. The push for 4K came along because display technology — and cameras — advanced to the point of providing it. The cart was pushing the horse.
Now that we have had 4K Ultra HD displays in the marketplace for over three years, we are seeing a growing library of 4K Ultra HD content, from Amazon and Netflix original series to Ultra HD Blu-ray Discs. However, it will still be a while before we can watch all our network shows and sports in 4K Ultra HD from our cable and satellite providers. (Note: some satellite providers have a few sporting events in 4K Ultra HD).
So we likely won’t be seeing much, if any, 8K in theaters — only on our home TV or set-top box. And for the time being, you’re mostly getting 2K’s worth of resolution.
The real draw of 4K Ultra HD displays is their ability to offer HDR and wider color gamuts, which we’ll delve into in another post. 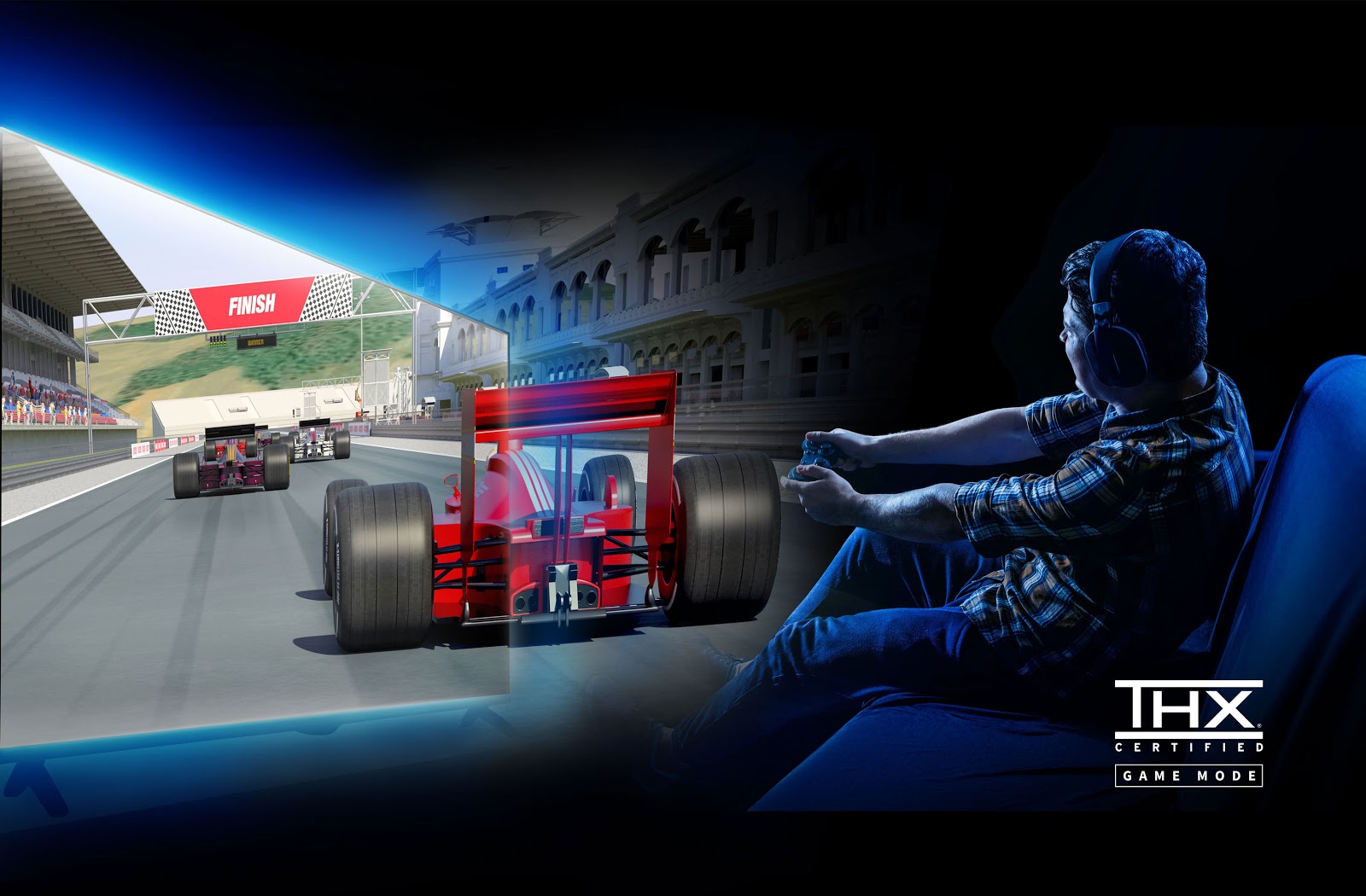 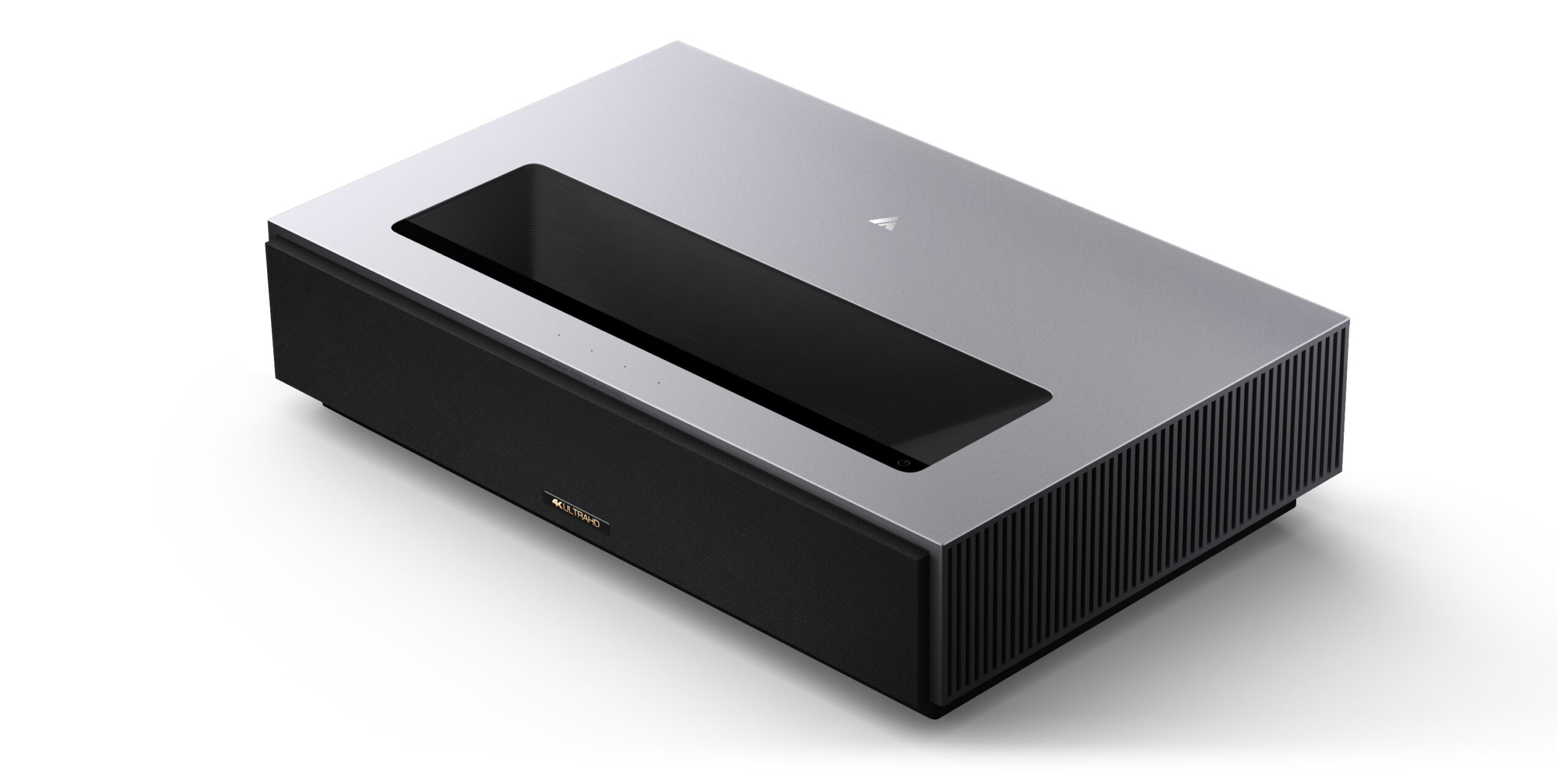