Rarified Heir, THX Spatial Audio give you a tableside seat to the Hollywood of yesteryear 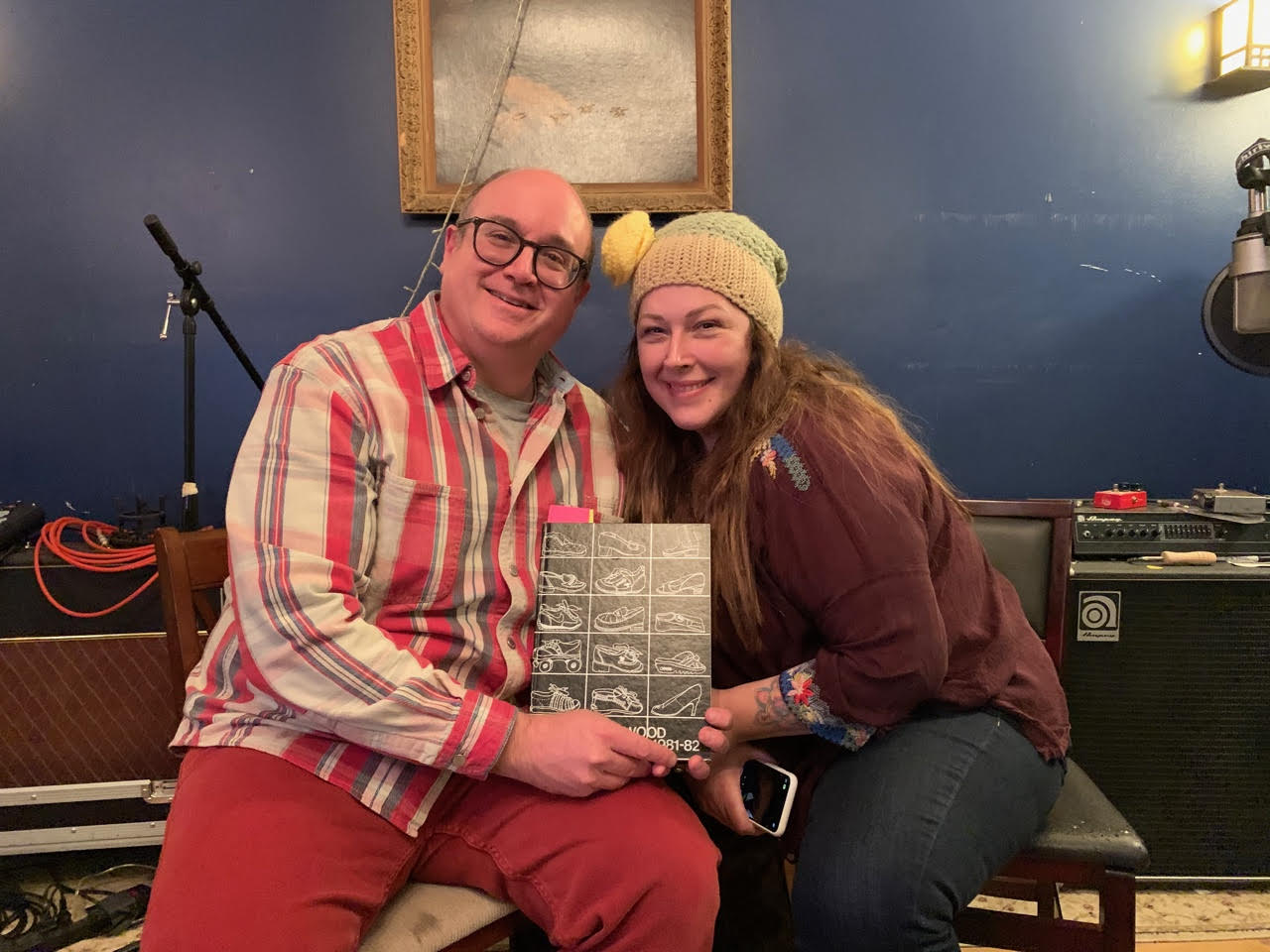 ​​It’s not uncommon to have dinner with your parents’ friends growing up.

Sitting quietly while mom and dad talk about business and the happenings in their lives.

Rarely are those dinners and conversations with Christopher Walken, Jack Lemmon, Walter Mathau, and other famous A-list celebrities and performers.

For Josh Mills and his guests, those meals with “mom and dad’s friends” were commonplace; because their parents are A-list celebrities and performers.

“Rarified Heir” gives listeners a seat at the table as Josh and his guests relive stories of the oddities and interesting instances they encountered because childhood was limelight adjacent – everyone learns to ride horses across soundstages, right? What about casually golfing with William Shatner, Vic Damone, and James Garner?

And when we say have a seat at the table, we mean it as “Rarified Heir” is the first podcast produced in THX® Spatial Audio. By mixing in THX Spatial Audio, we’re able to recreate the feeling of a natural table-side conversation.

With a 30-degree soundstage, “Rarified Heir” feels like eavesdropping on an intimate conversation between friends instead of the typical and sometimes-sterile talk show format. And that feel for the show fits because exchanges occasionally touch on heavier topics, as one would expect when a podcast deals with stardom and its impact on home life.

“At first, hearing Spatial Audio was a bit disconcerting only because I wasn’t used to hearing a podcast in front of me rather than in my ears,” said Mills. “Very quickly however, I ‘got’ what was happening and was really impressed with how I’d adapted to hearing a podcast that sounded more like a conversation than a construct. It was much more lifelike when you are actively experiencing sound rather than passively letting it come to you. I was much more engaged in hearing my own podcast after hearing it in THX Spatial Audio.”

For those not in the know, THX Spatial Audio is an immersive sound technology that takes channel-based audio (think stereo or a typical 5.1 surround sound system) and makes it sound as if it’s coming from around the listener in 3D space. The result is your favorite entertainment, like “Rarified Heir,” having a more natural and engaging listening experience.

If you’re interested in hearing what THX Spatial Audio can do for podcasts, check out “Rarified Heir.” Shows drop every Tuesday on services like Spotify and Apple Music.

Are you working on a new creative endeavor? Great! Learn how THX Spatial Audio improves other content such as music and video games. 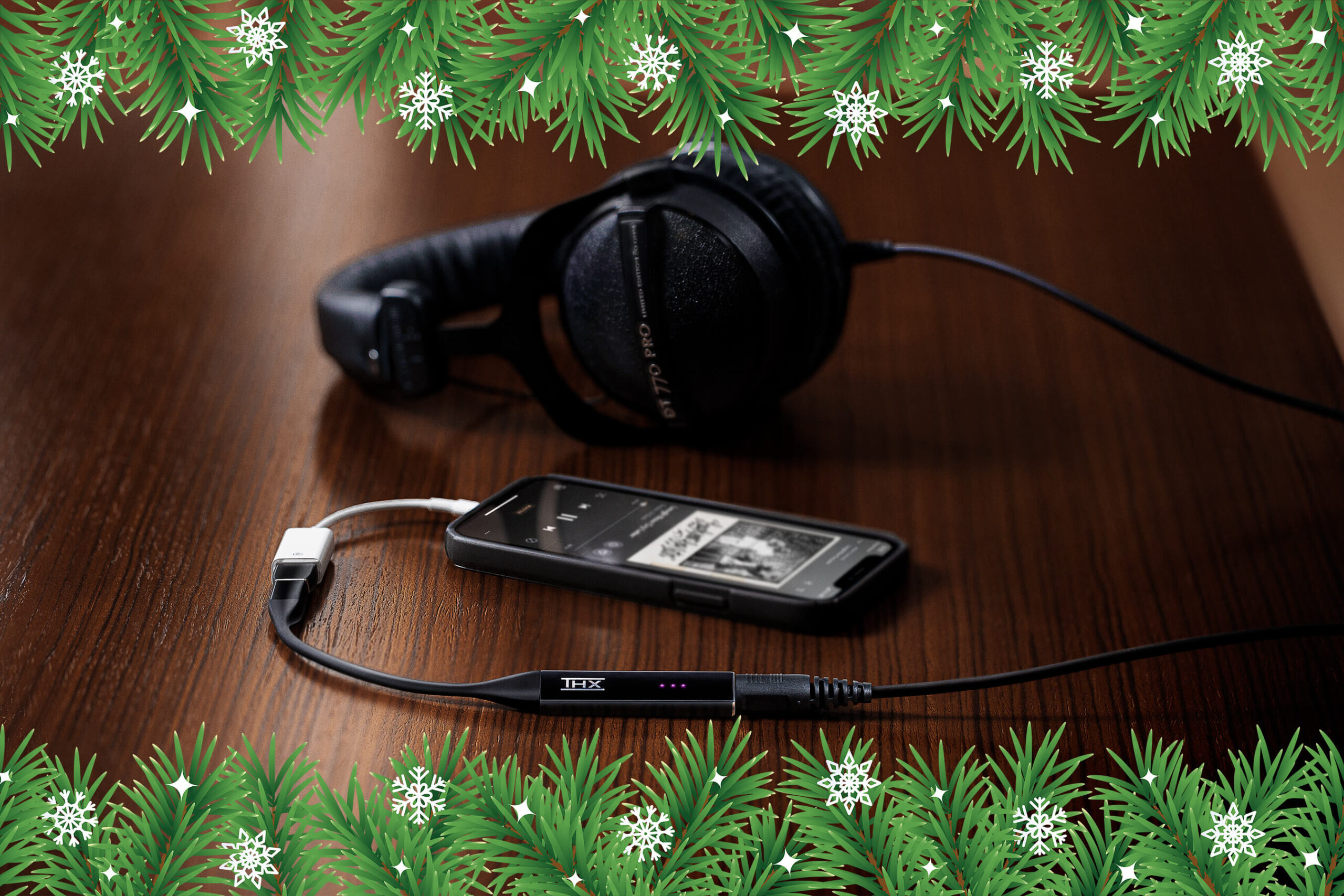