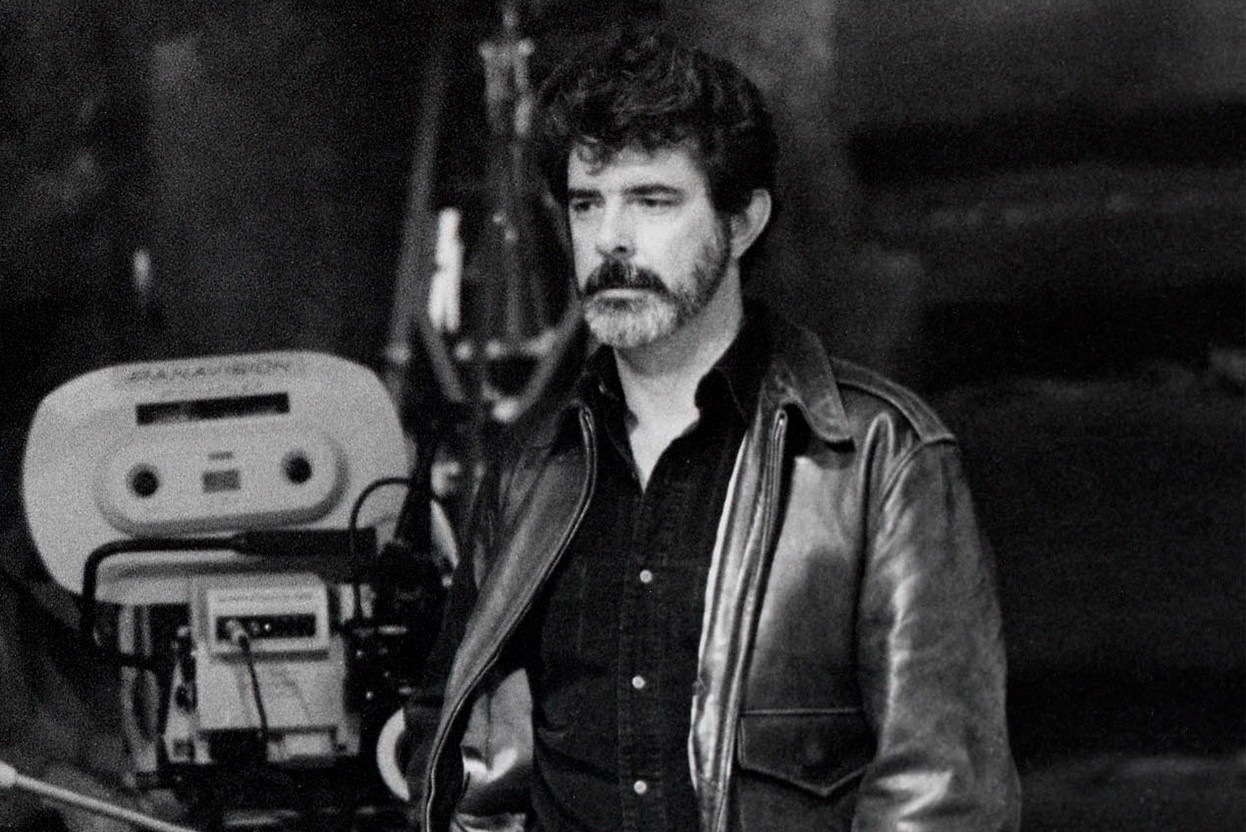 The year was 1982. George Lucas had changed the world with Star Wars Episodes IV and V, and he was gearing up to complete the trilogy with the release of Return of the Jedi. But something still plagued Lucas.

Legend has it that Lucas was fond of a theater in the Marina district of San Francisco, so he wanted to screen Return of the Jedi there before its release. He had spent months mixing and creating special sound effects for the film and was eager to experience it in a real theater.

So Lucas and his team went to this theater in the Marina, but during the screening, they couldn’t hear many of the sound effects they had mixed. For instance, during one of Princess Leia’s classic scenes, the infamous light cello from her theme music couldn’t be heard. The timeless soundtrack and sound effects that made Star Wars so memorable weren’t there!

They left thinking that perhaps they brought the wrong reel, but when they returned to the studio, they realized that it was the theater’s playback of the movie that caused the audio to be distorted. What they later discovered was that background noise in the theater was so bad that it muffled much of the sound from the movie when it was played through the theater’s commercial sound system. Many theaters at the time had poor room acoustics with mono surround sound, including this one.

Anyone who’s studied film knows that sound design is 50% of the movie experience, so Lucas made it his mission to ensure that theaters that played his movies would project all of the intended sound he heard during the mix.

And so, the THX Project was born to create a commercial theater design criteria. There were dozens of provisions in this criteria. For example, “(theaters) must be acoustically neutral—non-reverberant—to prevent sonic reflections from muddying dialogue; and (their) sound systems must reproduce substantial deep bass throughout the hall.” If a cinema met all of the THX specifications, it could become “THX Certified.”

Flash forward to 1983: Around the world, frenzied fans lined up for blocks around their local cinemas, many prancing around in cosplay before that term even existed. Star Wars Episode VI: The Return of the Jedi debuted with many screenings in THX Certified theaters.

Audiences expected the usual pre-feature reels – 20th Century Fox and the rolling snare drums, “A long time ago in a galaxy far, far away…,” an explosion of John Williams trumpets, and a yellow text screen crawl…

What the audience didn’t expect was the debut of a new logo, three letters that would mark a sea change in how cinemas would approach audio. And they certainly weren’t expecting the accompanying loud bass note that would become synonymous with both the logo itself and with ultimate in-theater sound experiences.

The THX era was born, transforming that logo into a pop culture icon. The logo and bass note represented a promise that moviegoers were about to enjoy an audio experience that wouldn’t just enhance the movie—it would imbue the audio into the story of the film itself. The audio wasn’t a background player any longer: it could radically change the pace and feel of the film, or even become a wholly new character with its own story and arc.

Now, as long as the theater was THX Certified, audiences could be assured that they would be completely immersed in the story and experience, hearing everything as the that the artist intended. Nothing would be missed, especially Princess Leia’s theme.

Bringing the THX Promise to the Home Market

Today, THX is dedicated to certifying home theater and other media equipment, and to delivering that same sense of wonder and imagination the logo and loud bass note brought to theaters for so many years to the home market.

When you see the “Certified by THX” label on products, you can be assured that no piece of equipment gets that label without demonstrating the highest audio or visual quality. It’s a sure sign that the product inside is more than powerful enough to transport you to a galaxy far, far away, like it did in theaters over 30 years ago.

Always look for the “Certified by THX” label

Stay tuned for more articles on our certification process, where we’ll get into more detail about how products are certified and what this means for your entertainment experience. 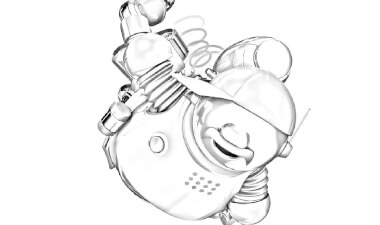 Entertain the kids with a Tex coloring book April 7, 2020