About the THX Deepnote Genesis Trailer 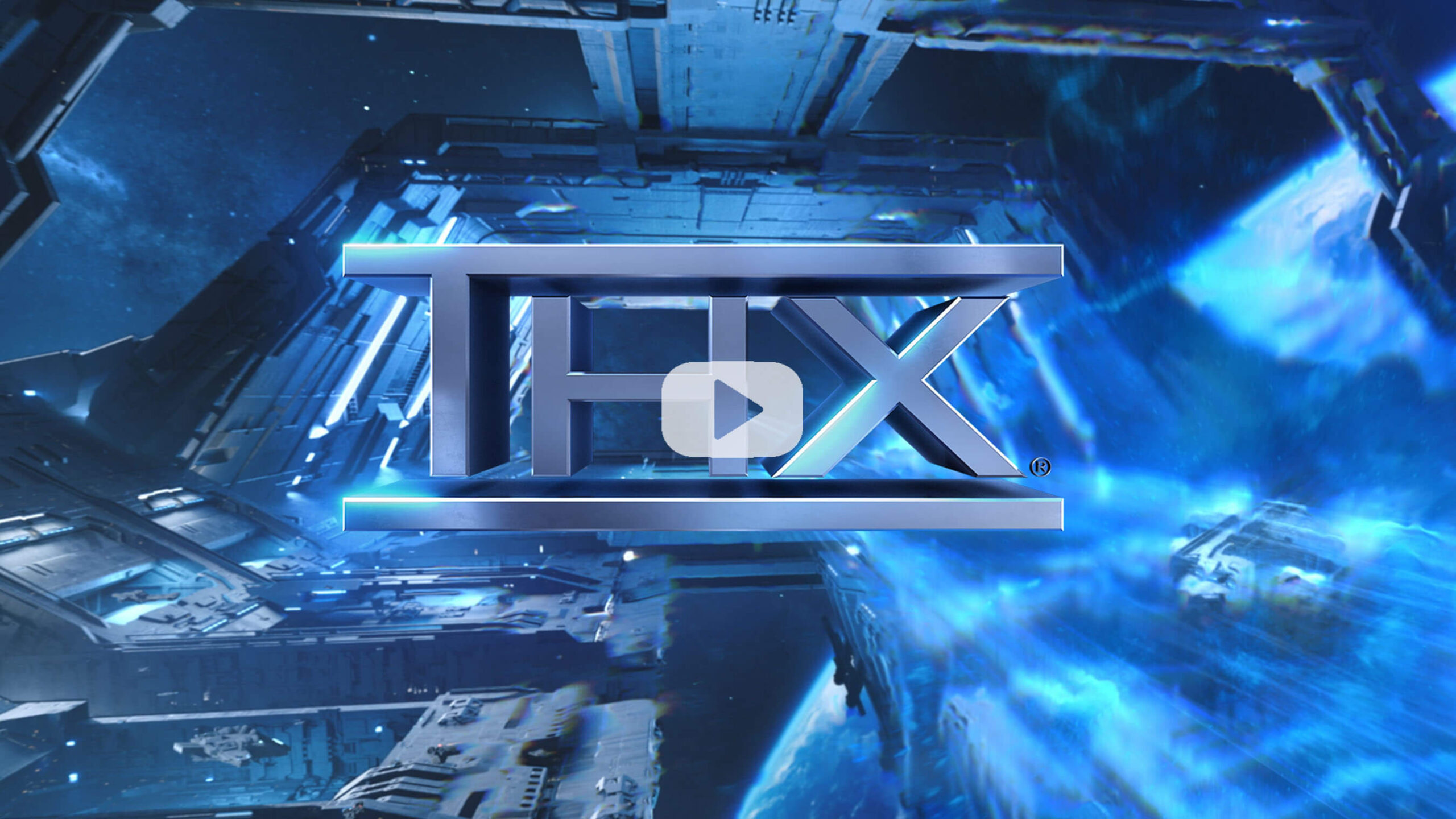 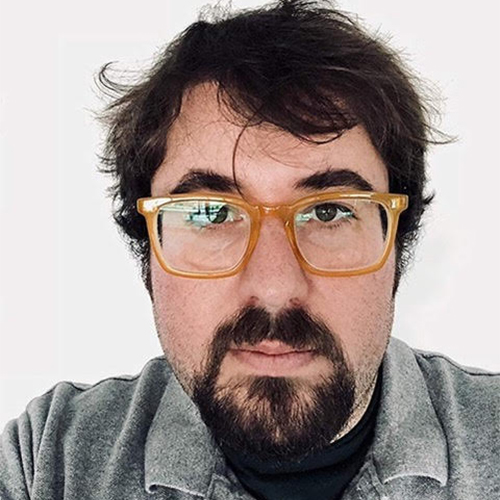 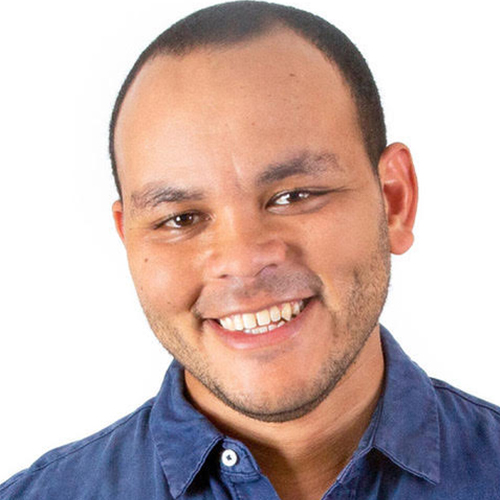 Managed and organized the Genesis trailer project, including hiring key artists and crew, liaising with THX, overseeing finance, and ensuring quality and delivery.

Ben Rosenblatt is a producer of feature films, television series, and short media. He is currently serving as Executive Producer on the TNT/Netflix show The Angel of Darkness, a follow-up to Emmy award nominated The Alienist, on which, along with SNOWPIERCER, he was Co-Executive Producer. Ben is also known for his time as a producer at J.J. Abrams’ production company, Bad Robot, where he helped produce installments of the Star Wars, Star Trek, and Mission Impossible franchises. Before that, Ben was an executive at Paramount Pictures and DreamWorks SKG. He lives in Malibu with his dog George.

Responsible for creating the concept and guiding the execution of the Genesis trailer project, including the visual action, sonic landscape, and style aesthetic.

Micho Rutare is a Los Angeles-based writer, director, and producer. He oversaw the inception and development of the Sharknado movies, as well as over 100 other feature films, including DEAD 7, which he produced with Nick Carter of The Backstreet Boys. Rutare has written, directed, or produced features and episodic shows for Syfy, Lifetime, MTV, YouTube Red, and Sony Home Entertainment.

Oversaw and implemented all look development, final and rough animation, lighting, rendering, and compositing for the picture along with his company, Video Copilot.

Sketched and illustrated storyboards and contributed ideas to the visual narrative for clarity and emotional impact.

Created the entire soundscape including the introduction of original sound effects design elements as well as manipulation of the Deep Note itself.

Shaped the sonic experience via adjustments to panning, levels, and EQ in order to build a dimensional experience for the ears.

Assembled the storyboards into a moving animatic and added the first sound and music to help the iterative process of bringing the piece to life.

Behind the Scenes / The making of the THX Genesis Trailer Documentary 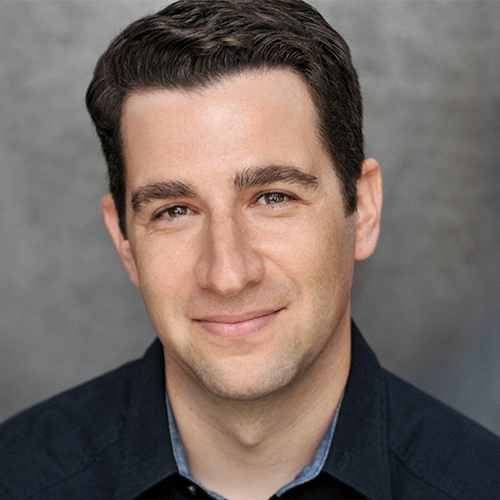 THX.com uses cookies to provide and improve our services to give you the most relevant experience by remembering your preferences and repeat visits. By clicking “Accept”, you consent to the use of ALL the cookies. Read More
Do not sell my personal information.
Cookie SettingsAccept
Manage consent

This website uses cookies to improve your experience while you navigate through the website. Out of these, the cookies that are categorized as necessary are stored on your browser as they are essential for the working of basic functionalities of the website. We also use third-party cookies that help us analyze and understand how you use this website. These cookies will be stored in your browser only with your consent. You also have the option to opt-out of these cookies. But opting out of some of these cookies may affect your browsing experience.
Necessary Always Enabled
Necessary cookies are absolutely essential for the website to function properly. These cookies ensure basic functionalities and security features of the website, anonymously.
Functional
Functional cookies help to perform certain functionalities like sharing the content of the website on social media platforms, collect feedbacks, and other third-party features.
Performance
Performance cookies are used to understand and analyze the key performance indexes of the website which helps in delivering a better user experience for the visitors.
Analytics
Analytical cookies are used to understand how visitors interact with the website. These cookies help provide information on metrics the number of visitors, bounce rate, traffic source, etc.
Advertisement
Advertisement cookies are used to provide visitors with relevant ads and marketing campaigns. These cookies track visitors across websites and collect information to provide customized ads.
Others
Other uncategorized cookies are those that are being analyzed and have not been classified into a category as yet.
SAVE & ACCEPT
Powered by