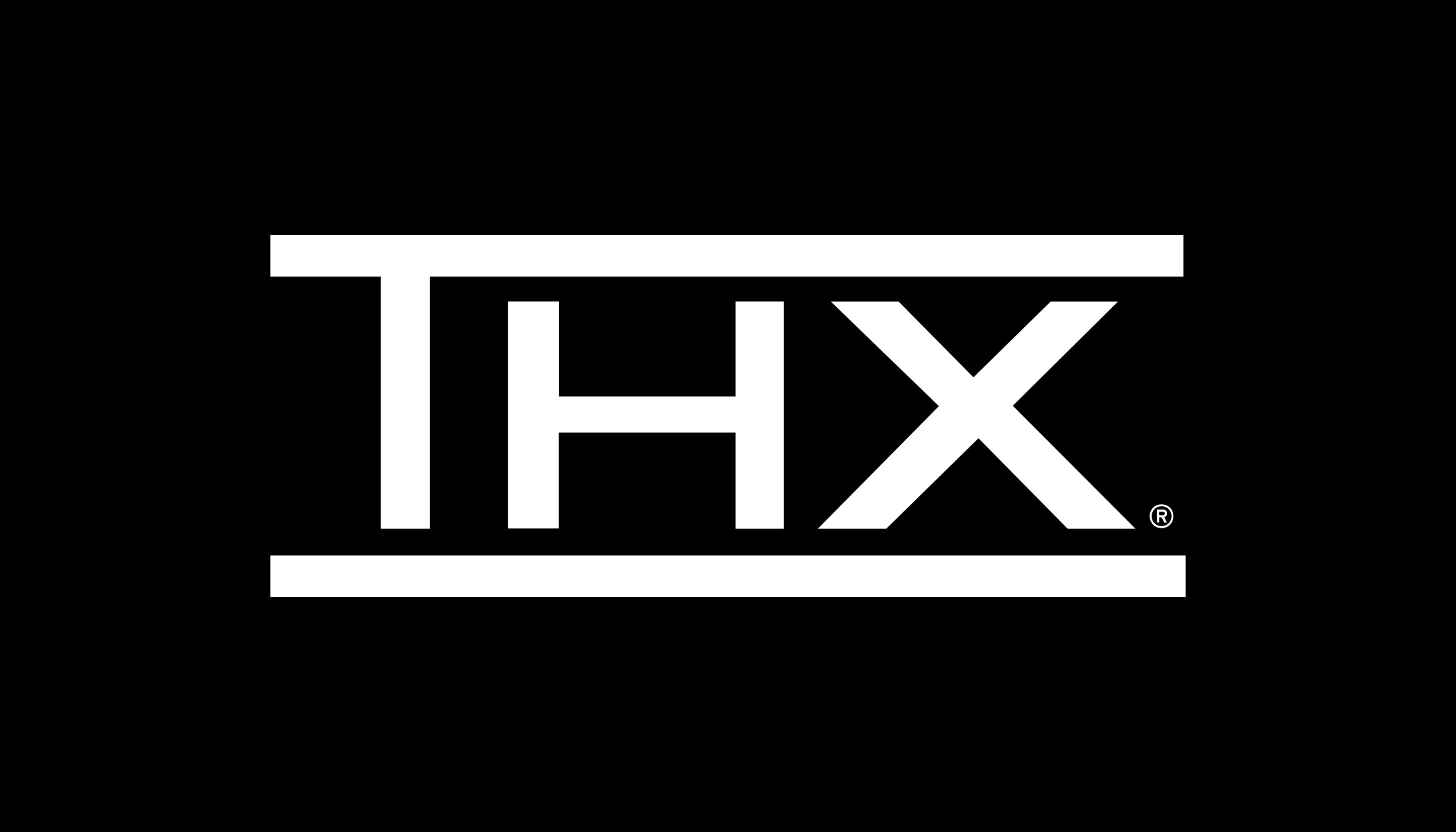 The Original THX Certified Screening Room is Once Again a Reference Destination for Local Filmmakers.

In 1982 filmmaker George Lucas tasked Tom Holman with improving the cinematic chain from the studio to the cinema for the movies he was producing in Marin, CA. In the screening room at Industrial Light & Magic (ILM) in San Rafael, Holman and his team developed technology specifications that became the foundation for the THX program and set the industry benchmark for the highest level of image and audio performance. These standards include a unique combination of architectural analysis, equipment validation and the configuration of the theater.

THX eventually outgrew the space and moved to larger nearby locations. The original THX theater fell into disrepair, as the property experienced a series of changeovers and vacancies. That is until 32TEN Studios took over the facility in 2012, and under the guidance of CEO Tim Partridge, a former Dolby Executive, brought the theater into the digital age. With Digital Cinema projection, Dolby 3D Digital Cinema servers and Dolby 7.1 audio, all that was left was the THX certification; which occurred on June 26th.

“As the birthplace of THX, the screening room at 32TEN Studios is of special significance to us,” explains Steve Martz, Senior Design Engineer at THX. “With so much historical value to our company, we were thrilled to work with 32TEN Studios to bring this room back to the reference theater it once was.”

“This theater has a lot of history” said Partridge, CEO 32TEN Studios “and has always been one of the best theaters around to watch a movie in. With these upgrades and the THX seal of approval it will once again be a benchmark for local filmmakers.” 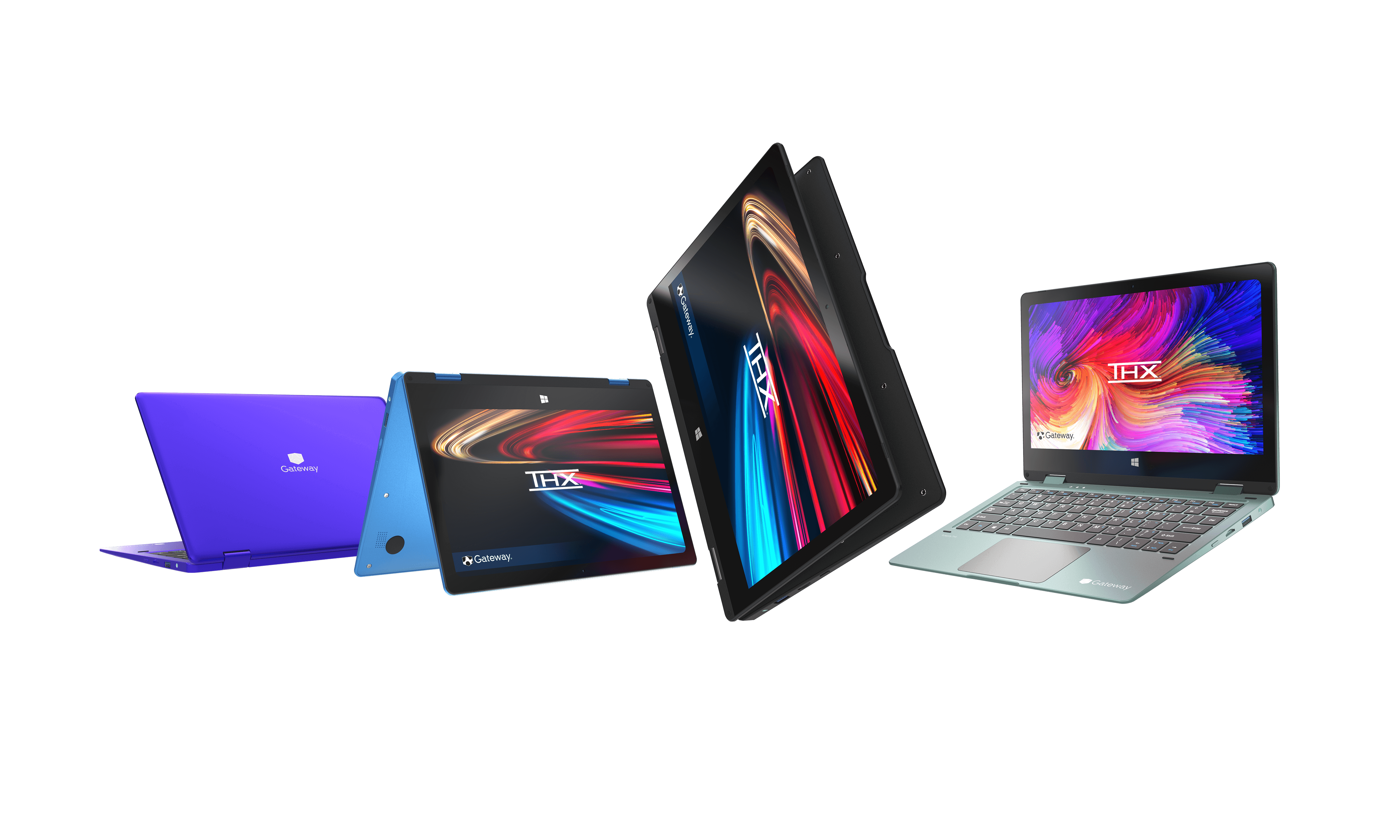